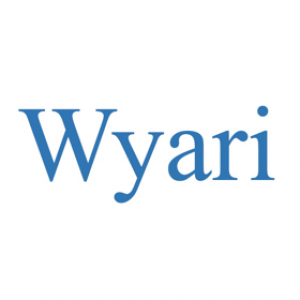 We are extremely customer focussed developers and engineers with decades of experience working "hands on" at the detail level with software developers and hardware engineers but also working at the executive level managing large teams, defining corporate technology strategy and similar roles.

We have extensive experience in developing/ managing software and hardware projects from the small to large multi-year developments using internal and outsourced teams from all parts of the world as required to meet project deadlines, budget and similar objectives.

In addition we have significant experience with startup organisations through to major global corporations and government agencies. 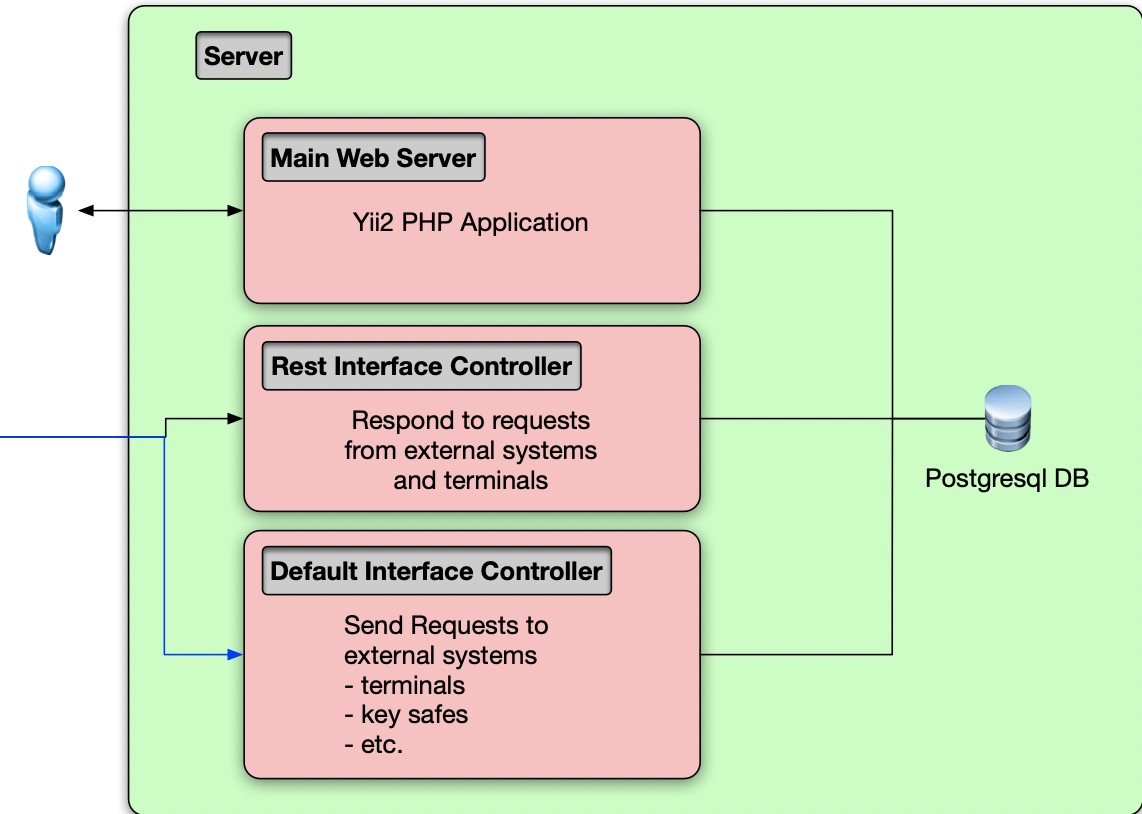 The client needed a secure biometric system for

We developed the solution from scratch to make use of the secure biometric terminals and door controllers that we had developed previously.

The management system was developed in PHP using the Yii2 framework on Ubuntu Linux with a Postrgresql database. This created a large centralised solution with realtime replication and redundancy across multiple data centres that could also be scaled down to operate within a terminal onsite if required in emergencies.

The system was progressively rolled out across the clients sites with typically 10 terminals and 8 door controllers per store. The system is used by 10's of thousands of people daily across multiple clients. 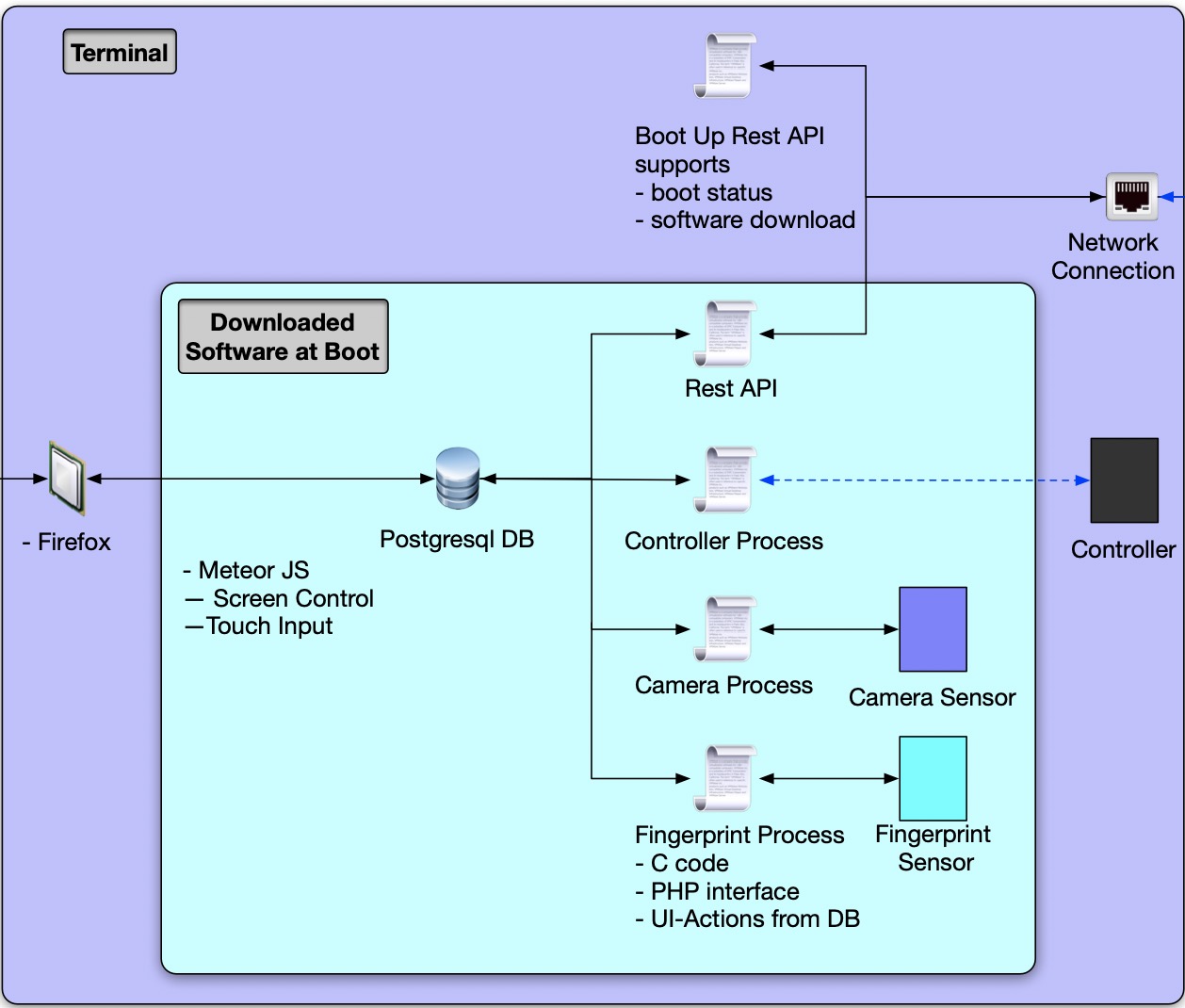 The solution had to be totally configurable remotely via a secure network connection and in the event of unauthorised removal would become blank & inert to remove any possibility of reverse engineering.

The use of the high level languages was to provide simpler long term code maintenance and consistency with the central server solution.

Typically the terminal was a slave device being controlled by the main server. 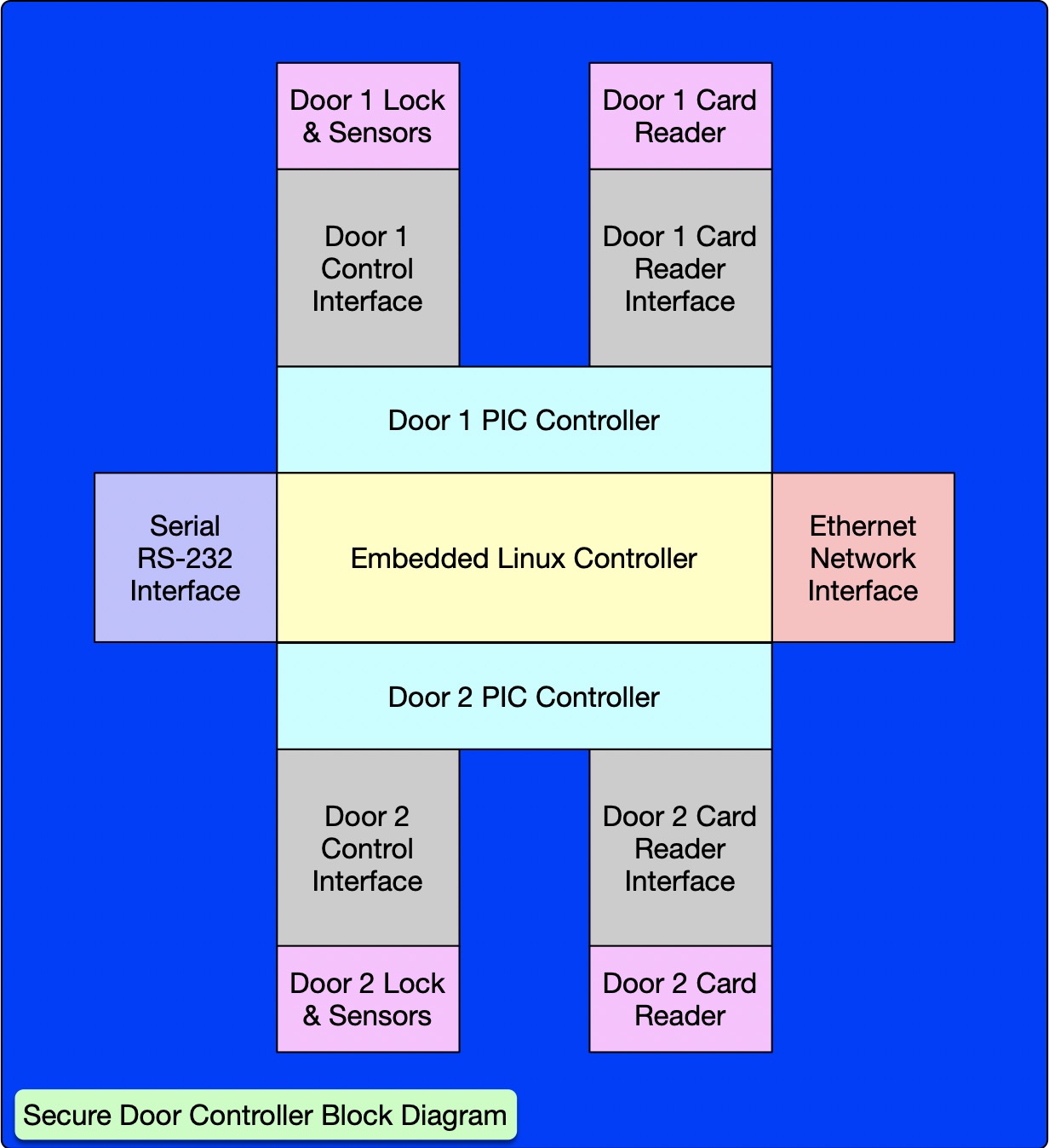 The client had been using dual channel door controller hardware from an overseas vendor for many years but the manufacturer ceased trading and the product was no longer available.

To overcome this I was engaged to

The solution was implemented using

The product was developed and mass produced on time and within budget, it has now been deployed globally and is used by 10's of thousands of people every day

Like what you see? Get in touch with Wyari Pty Ltd