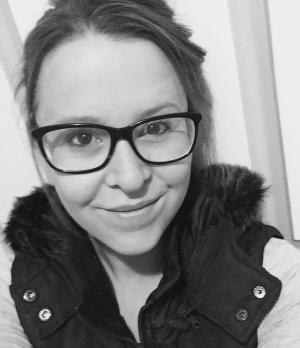 Typical budget: $3,000 and under
Located in Sunbury, VIC, Australia

Experienced researcher/writer. Specialising in SEO articles and blog posts. Hard working and reliable! On budget and on time! 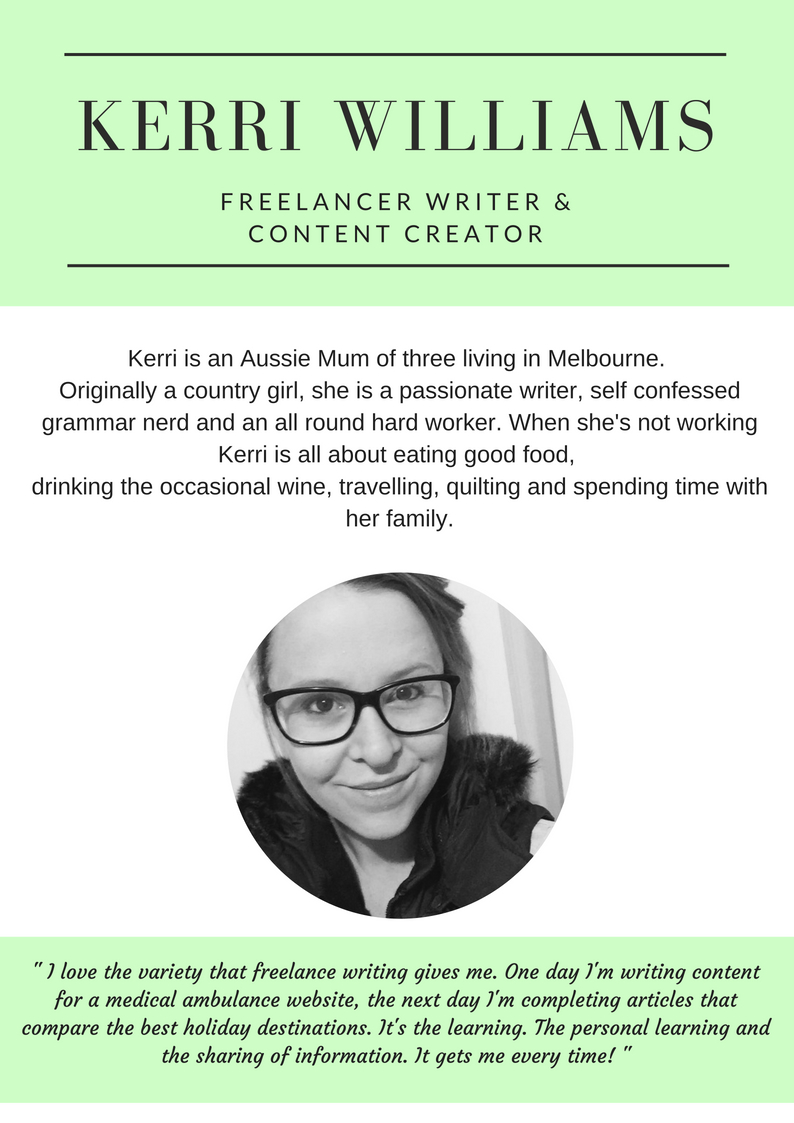 This Client requested a readable (non-medical) article about the links between Veterans and Sleep. Brief requested I focus on PTSD, Insomnia and Sleep Apnea in particular.

This is my personal creative outlet. I love quilting, and in my free time i like to write about it too.

Chardonnay wine is one of the most popular white wine varieties in the world. If you’re going to learn about wine, Chardonnay is as good a place as any to start!

Wine enthusiasts new to chardonnay varieties will always want to know how it tastes, right? Chardonnay is commonly described as a dry white wine. Newbies can expect citrus flavours such as lemon and grapefruit. Some Chardonnay wines are mellower when it comes to their acidity, in which case rich melon and vanilla flavours are more pronounced.

Overall if you prefer your white wine sweet, Chardonnay will probably not be the best fit for your taste. While Chardonnay wines are quite tart, it is one of the most well liked and sort after wines across the globe, millions of wine drinkers can’t be wrong!

More refined Chardonnay sippers will first inhale the wines aroma and may be able to identify the scent of certain fruits or spices. With the first sip you may note the body of the wine, which pertains to the silky feel that Chardonnay has in the mouth. Next, the initial tingle of acidity on the tongue. How does the chardonnay finish? Chardonnay wines that have a soft or creamy flavour after swallowing are often described as having a soft or velvety finish. Those that are more acidic in nature may be described as having a juicy finish or a light finish.

While we are on the subject of taste, Chardonnay wine loves nothing better than being poured alongside beautifully seared or steamed seafood, crisp spring vegetables and light chicken dishes.

So now that I’ve got your mouth watering, a little history if I may?

Did you know that Chardonnay wine first originated in the Burgundy wine region in Eastern France? Me neither, but it’s definitely a fun fact I’m tucking away to impress at my next dinner party!

I guess I’d always thought that Chardonnay was synonymous with the Napa Valley and Sonoma County in California. And while these are well known wine growing regions in the US, it’s the Columbia Valley in Washington State that has had American Chardonnay lovers turning their heads, and their taste buds when they buy white wine.

A little closer to home here in Australia, Chardonnay is produced in the cooler inland regions of most states. Think Mudgee and Orange in Central NSW. Adelaide Hills in South Australia. Victoria’s iconic Yarra Valley and my personal favourite, the Margaret River region in Western Australia. All are consistent producers of great wines that are worth a try. Wine makers in all of these wine regions will harvest their grapes, crush and press them to remove the stems and the majority of the grape skins. Yeast is added and the fermentation process begins. Fermentation occurs when the natural sugars from the grapes are converted to alcohol.

Where the different flavours and Chardonnay varieties come from are at the discretion of the individual wine makers. It’s these varied and distinct tricks of the trade that showcase a great wine makers real talent. The way their wine is stored, and for how long can have an impact on a Chardonnay wine and its overall success. Once you find a Chardonnay that you’re fond of, store in in your fridge for 2-3 hours before serving. Chardonnay wine is best served at approximately 5oC or 41oF. And for long-term storage? Chardonnay is best kept lying on its side at a constant temperature. 18oC or 64oF is recommended for cellaring Chardonnay, however it is worth noting that the temperature being constant is what’s important here. A constant 20oC is always going to be a better environment for your Chardonnay as opposed to 18oC one day and 29oC the next. It’s time to go forth and put theory into practice and drink a glass of Chardonnay! See if you can identify the flavours of fruit, or perhaps you can smell it in the Chardonnay’s aroma. And don’t forget that Chardonnay first originated in Eastern France... The Burgundy Wine Region, if I’m not mistaken!

I completed a series of articles of many wine types, from Chardonnay to Muscadet. Client required writing to be informal, friendly and informative.

Like what you see? Get in touch with Kerri Williams